Here in Canada, yesterday was Monday – a Monday like any other Monday with the exception that the elementary school teachers in Toronto were on strike. It was a fitting demonstration for the spirit of the third Monday in January as I know it.  It still feels strange to me not to have Martin Luther King, Jr., Day on the calendar as a holiday.  Yet, its absence also serves to underscore its importance for me as an American, a Christian, and a clergyman.

For all intents and purposes, the third Monday of January is still just another Monday for many in the United States, too, even if they do have the day off. And even for those for whom it is a special and intentional day of service, the observance of MLK Day can distract from the urgency of the daily, ongoing struggle for equality.  Too many constitutional freedoms and inalienable rights are still denied far too many Americans – and Canadians, for that matter. A day of service once a year won’t remedy that.

I am reminded daily of Dr. King. In the centre of a wall in my church office hangs a photograph of the Civil Rights icon sharing a table in the cafeteria of Southern Baptist Theological Seminary with my friend and former preaching professor, Dr. John Claypool, who in 1961 was the young pastor of Crescent Hill Baptist Church in Louisville, Kentucky. Dr. Claypool had helped to organise the Louisville chapter of the NAACP and was asked to host Dr. King’s visit to the seminary campus.  A press photographer spotted the pair sipping coffee and chatting about the particulars of the upcoming chapel service where Dr. King would speak. When the photo appeared in the local newspaper the next day, it ignited a firestorm that almost cost Dr. Claypool his job.   The back-draft from his church and his community was swift and hot.  In 1961, Louisville, Kentucky, wasn’t a place where black men and white men shared tables.

Memories fade.  Intentions falter.  New challenges emerge.  Society moves on.  Yesterday’s hard-won progress becomes today’s taken-for-granted routine.  The fact that many of us cannot fathom separate water fountains or store entrances for black and white is a sign that ground has been gained.  However, the forces of inequality have hardly surrendered.  They’re not even in retreat.

That is why remembering the struggle is as important as remembering the icon.  Civil Rights would not be what it was without Dr. King.  But the cause of civil rights would never have advanced without his courage coupled with the gumption of many other activists and preachers, professors and maids, cab drivers and school children, college students and sanitation workers who were willing to walk to work, to march in the streets, to sit down at lunch counters and cafeteria tables, and to absorb the verbal and physical flak of the resistance – day after day, week after week, month after month.  “Freedom is never voluntarily given by the oppressor; it must be demanded by the oppressed.” ¹

That’s why that photograph hangs in my office with my various academic degrees in orbit around it.  That photo reminds me every day why MLK Day is needed, and why it is never enough. It reminds me every day of the prophetic call of the gospel – to proclaim release to the captives, recovery of sight to the blind; to let the oppressed go free, and proclaim the year of the Lord’s favour – that is the reason why I set out to earn all those degrees; why I have an office in a church; why I entered the ministry in the first place. It reminds me every day to ask myself, “With whom do I stand (or sit) and to what end?” It reminds me every day that the good fight is an active and ongoing campaign – not a past victory to honour and celebrate one day out of the year.

Baptists and Banjos: Racism and a Chance for Redemption

Overturned and Turned Over 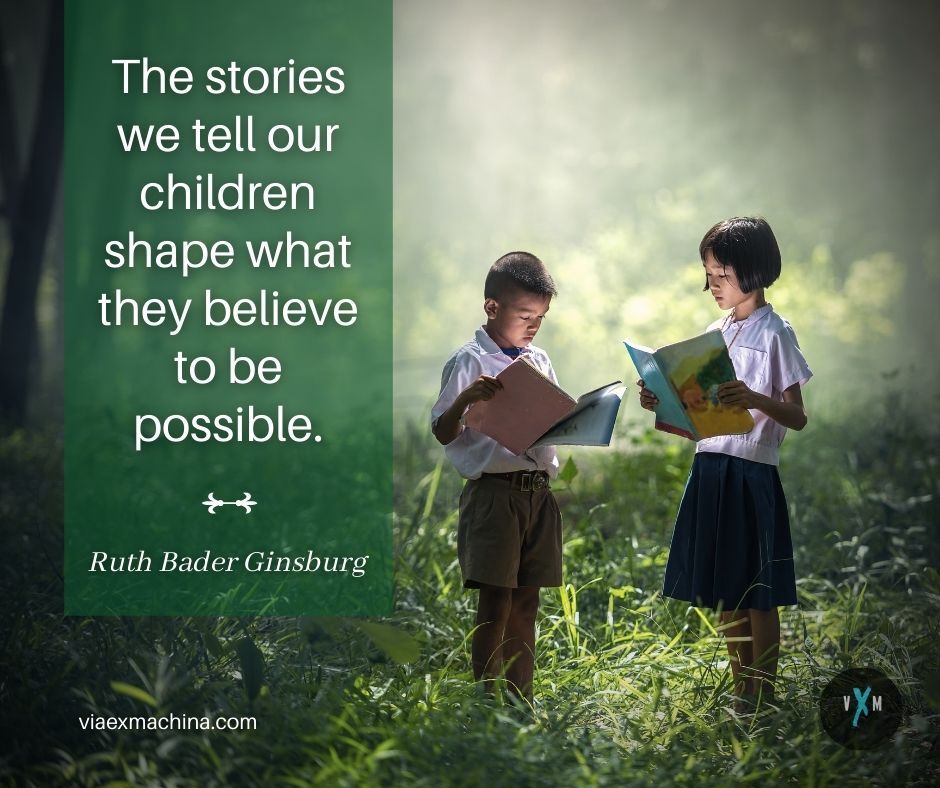 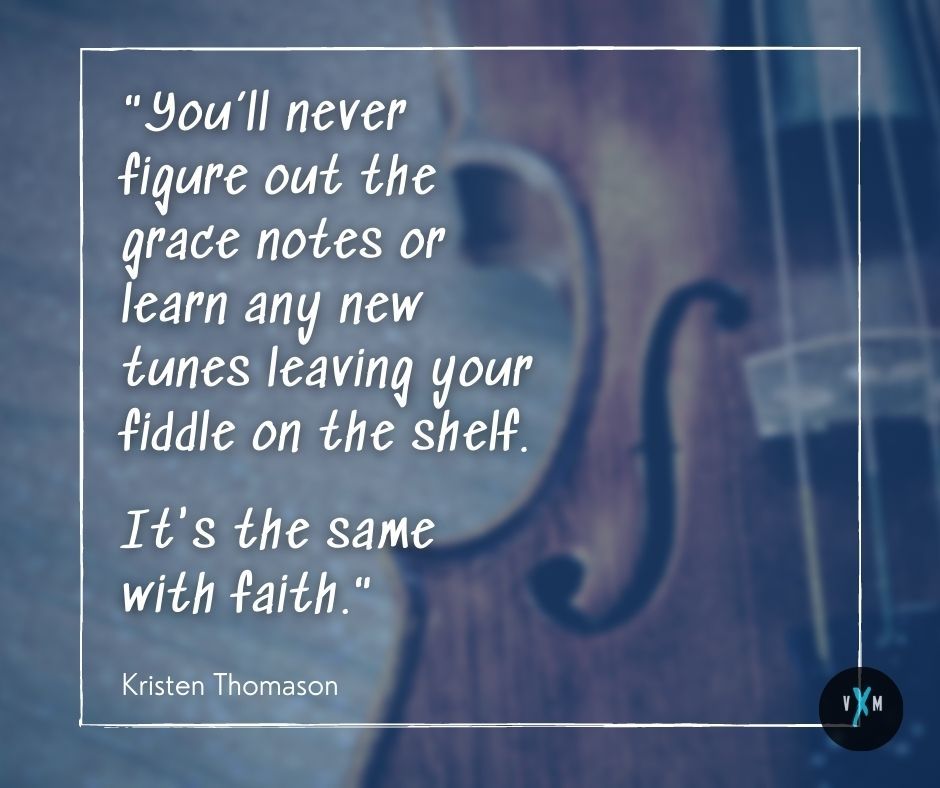 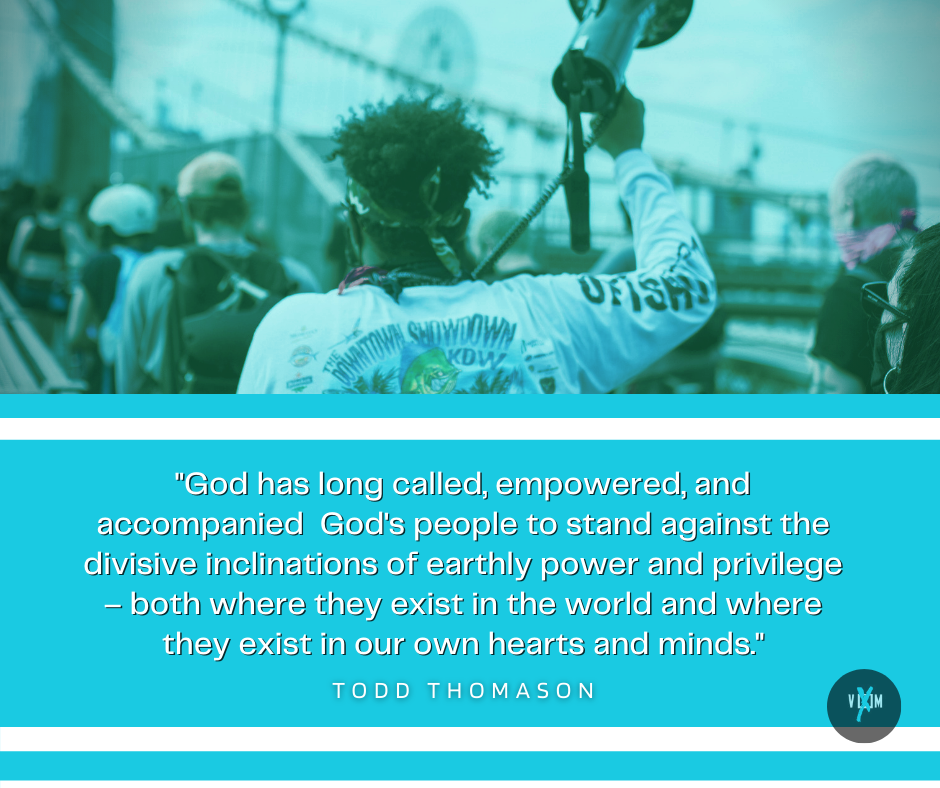 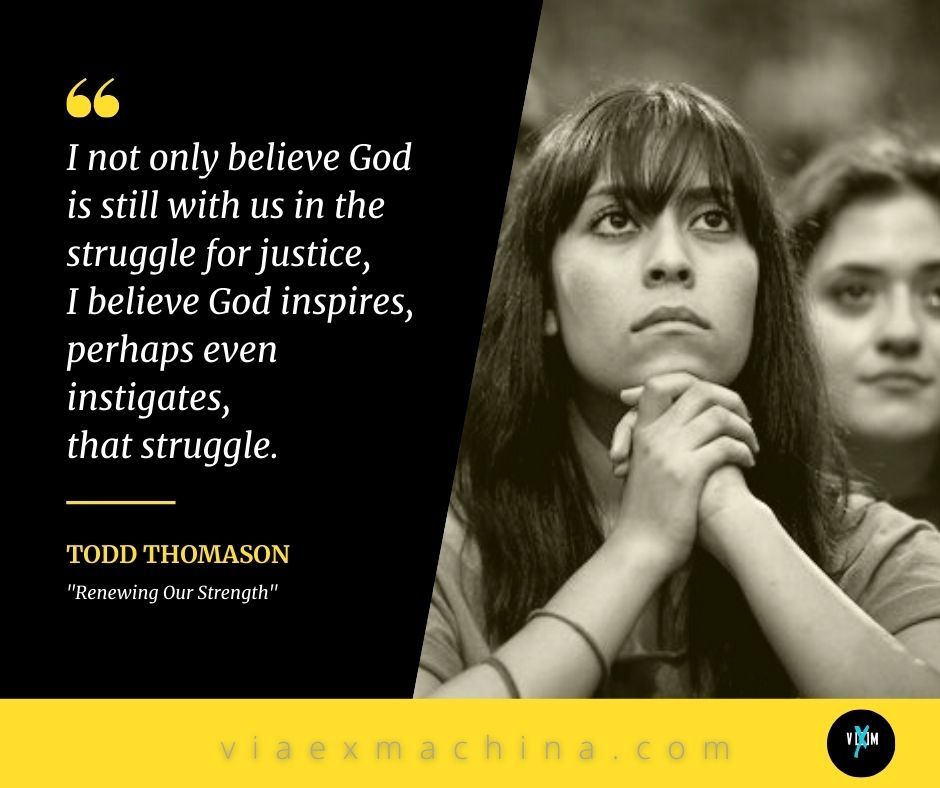