This morning my Facebook feed is filled with commentary on South Carolina Gov. Nikki Haley’s call for the Confederate Flag to be removed from the grounds of the state capital. Many are cheering the governor’s announcement as a long overdue victory for civil rights. Others are questioning the flag’s importance in the grand scheme of the conversation we, as a nation, need to have on race. Taking down the flag won’t end racism, they say, so why spend so much time, legislative energy, and media attention on the issue? They’re right: removing the flag won’t end racism. But removing the “Stars and Bars” from the grounds of the South Carolina state house – and other state houses across the American South – is worth every ounce of time, energy, and attention it takes.

It’s worth it because the Confederate Flag is a symbol, and symbols matter. They matter because they’re powerful. That’s why symbols have endured for thousands of years in cultures around the globe, and why today’s corporations spend millions of dollars to develop and protect their symbols (i.e. logos). Symbols send clear messages and clearly define associations without saying a word. That Nike “swoosh” on your shirt encapsulates the themes of every single commercial Nike has aired in the past 40 years. Bo Knows. My Better Is Better Than Your Better. Just Do It. The “swoosh” stands for something, and the fact that you wear it (and thus promote it) says something about you – who you think you are, and what you aspire to be. That’s why we’re willing to pay so much for the privilege of wearing Nike’s gear.

The Confederate Flag likewise stands for something. It’s a battle flag raised over an army marshaled to preserve a culture and an economy undergirded by the institution of slavery – an institution perpetuated with violence, torture, fear, and the thorough dehumanization of its victims. Confederate soldiers weren’t fighting to defend chivalry or Southern hospitality. They were fighting to defend a “way of life” that could not exist without slaves, which is why that “way of life” ceased to exist once the Civil War was over and slavery was abolished.

When such a flag flies over a state capital, it sends a clear and powerful message. It is an endorsement of the values the flag itself encapsulates, and a statement about those who fly it: who they think they are, and what they aspire to be. Such a flag simply has no place in a society that declares all people are created equal and are endowed with certain, inalienable rights.

Taking the flag down will send a clear and powerful message, too. It may not end racism, but it will make a statement about those who finally remove it: who we think we are, and what we aspire to be.

To the Ends of the Earth: The Spirit of Haida Gwaii 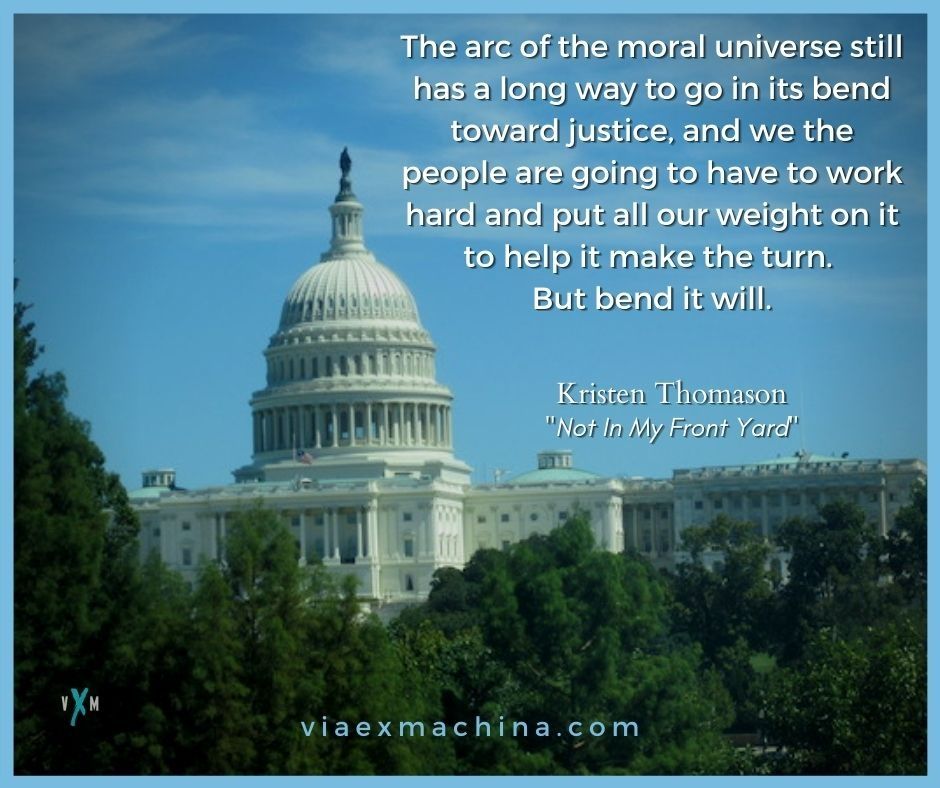 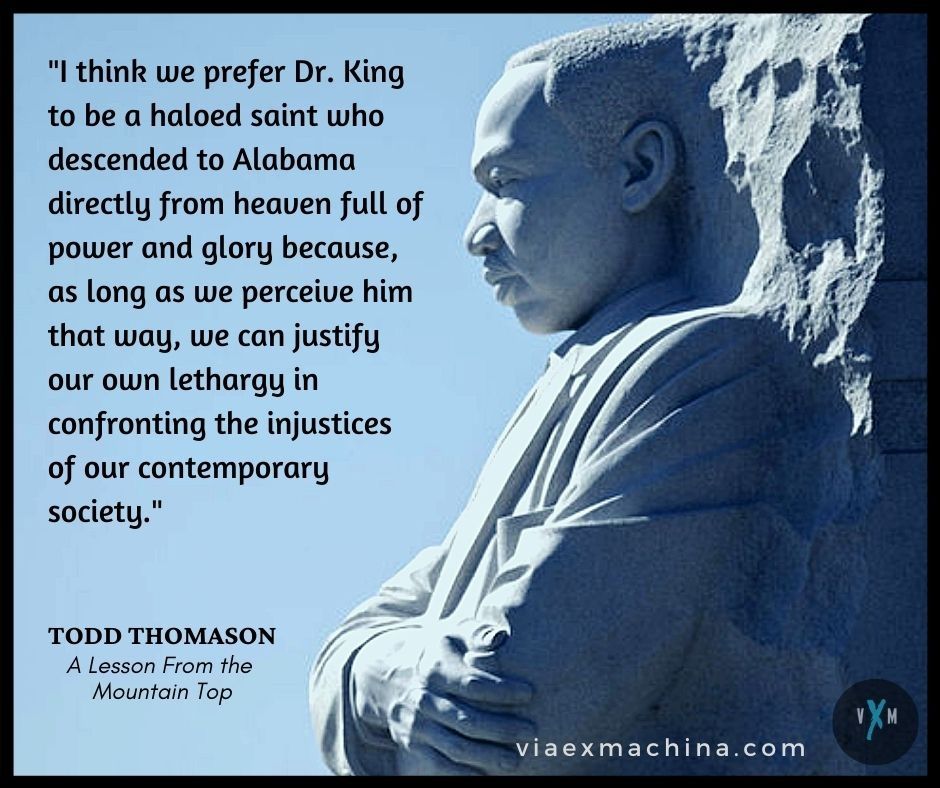 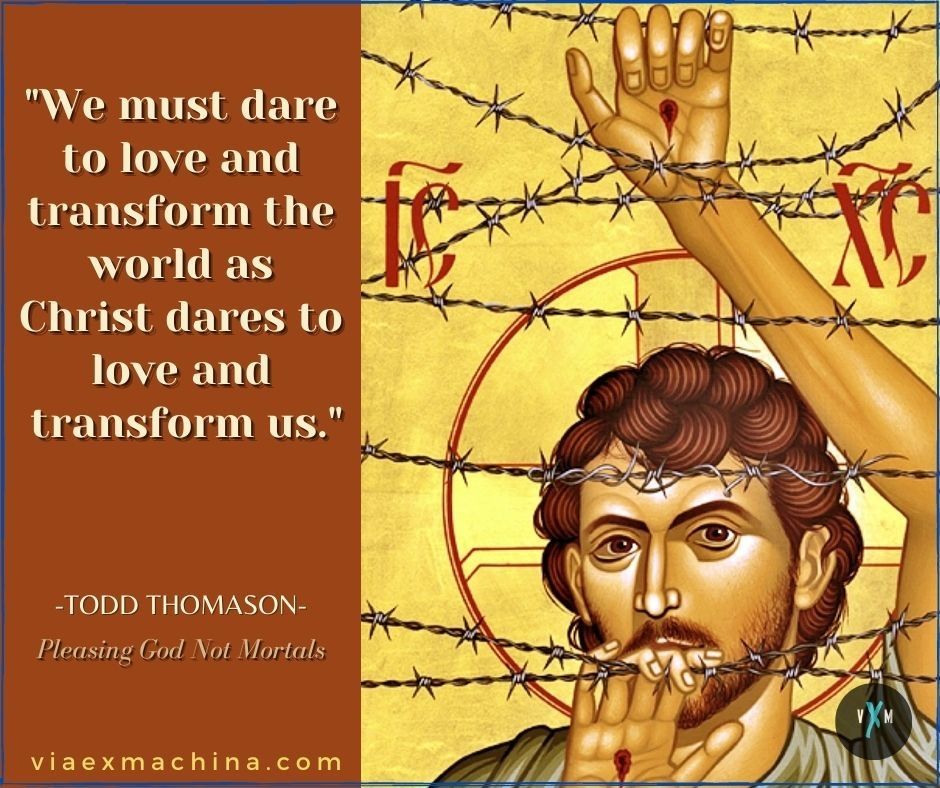 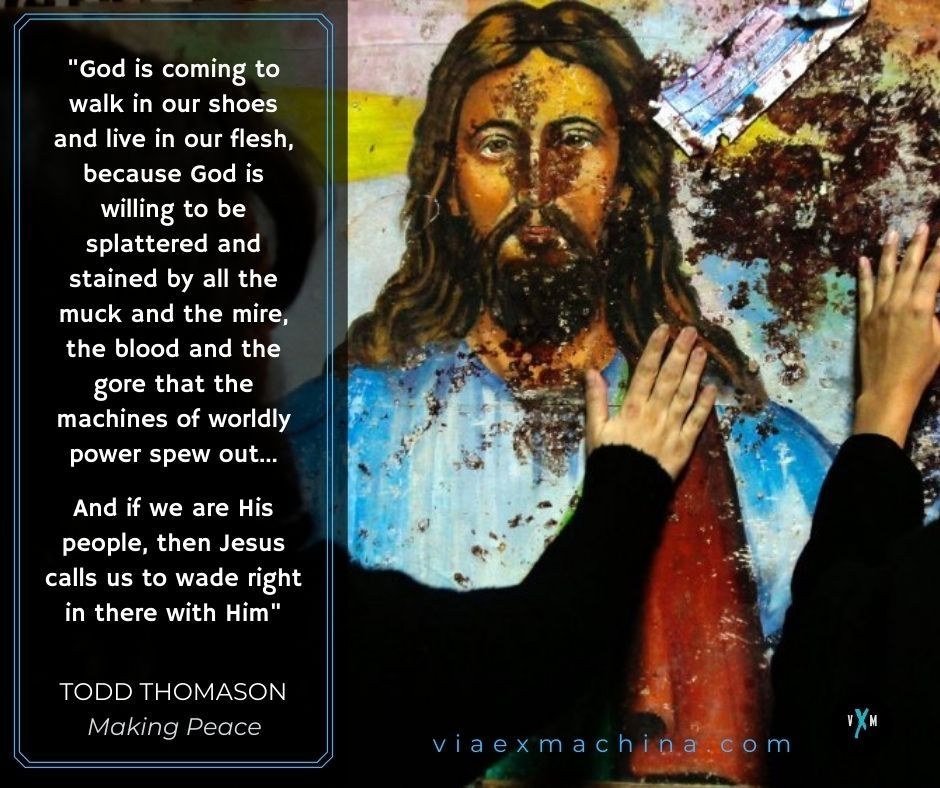 A Lesson from the Mountaintop