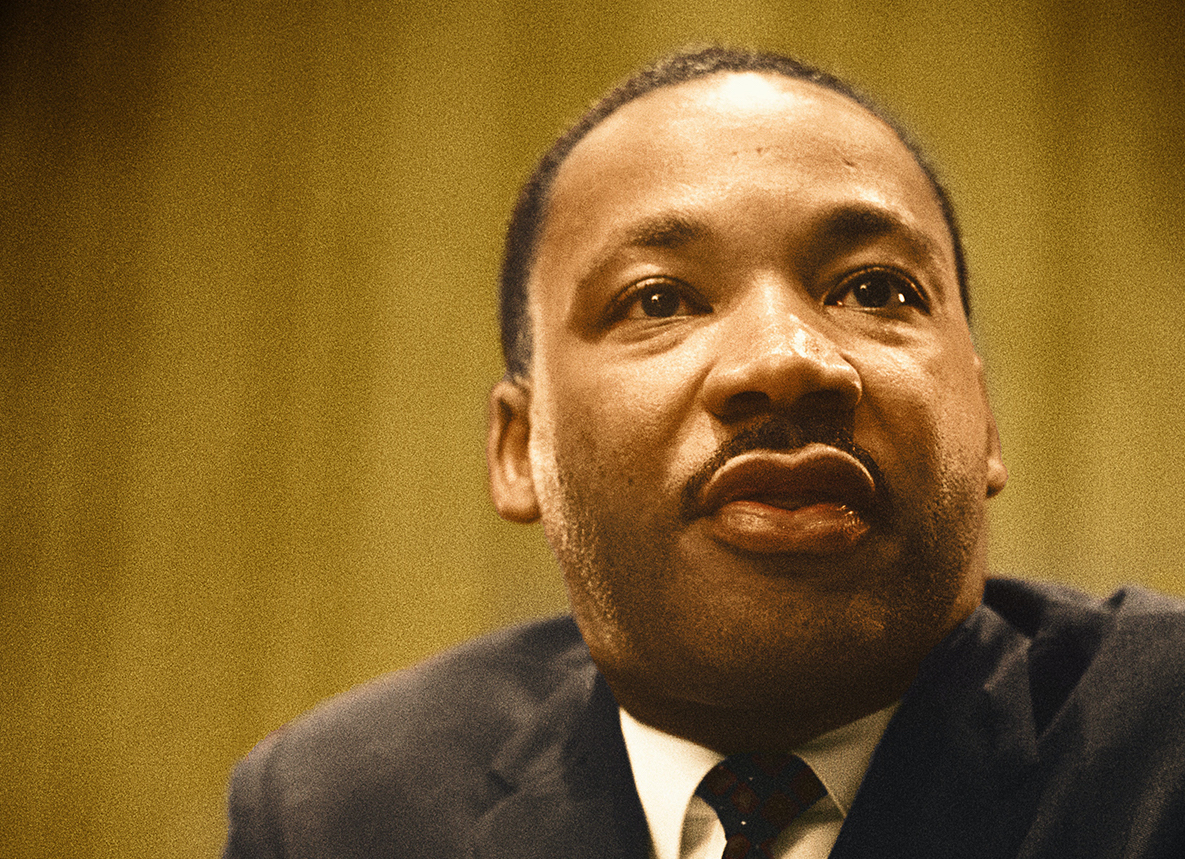 This is my first MLK Day holiday after five years in Canada where the third Monday in January is just another day, the start of another week.  I’ve missed it.  Like many things, however, MLK Day feels different now than it did before we left.  I want it to feel like this holiday matters, and I believe it very much does matter.  But the grandstanding has clearly outpaced the remembering.

Not that MLK celebrations weren’t already performative. The “day of service” movement, especially among the affluent and professional, was already the equivalent of serving a meal to the homeless at Thanksgiving.  The time spent volunteering makes a small difference and makes volunteers feel good; but little if anything to reduce homelessness actually transpires.  Holiday over, everyone, including the homeless, goes right back to their normal routines.  Thirty-five years of observing the Martin Luther King, Jr. federal holiday has done about as much to transform the injustice that still riddles our nation, epitomized by the number of state legislatures that will honor Dr. King with proclamations today as they actively push agendas to suppress voting access and disguise Dr. King’s work as the boogeyman they call Critical Race Theory.

That doesn’t mean this day is meaningless.  It simply proves that most of us aren’t spending this day remembering the life and witness of Dr. King.  If we did, we wouldn’t be standing by idly watching the powers-that-be unravel the progress made during the Civil Rights movement, progress made in no small part because the movement raised awareness as well as advanced policy.

“Our failure to remember has also permitted the appropriation of Dr. King’s words and legacy in abhorrent ways.”

Our failure to remember has numbed our awareness – awareness of the past, awareness of the present, awareness of realities and possibilities that exist beyond our own personal horizons – and the resulting ignorance has allowed countervailing forces to undermine progress.  We’ve lost our sense of perspective and, along with it, our conception of what we used to call the greater good.

Our failure to remember has also permitted the appropriation of Dr. King’s words and legacy in abhorrent ways. On this very MLK weekend, a group of antivaxxers staged a sit-in at the Olive Garden in Times Square, equating their resistance to science and public health to the Civil Rights struggle for freedom. On the one hand, this stunt is as absurd as it is pathetic.  Those who can’t stand the inconvenience of wearing a mask in public, having to show a vaccine card, or otherwise having to disrupt their routine for the well-being of the most vulnerable in our midst don’t understand the first thing about oppression or resistance.  On the other hand, the occurrence of such a stunt, perpetrated with great fanfare and without a shred of irony, is frightening.  The Olive Garden crew (and many others like them) see genuine continuity between their “plight” and the struggle for Civil Rights.

This reality represents perhaps the greatest causality inflicted by our ignorance.  As a nation, we’ve lost any sense of a transcendent purpose that is bigger than our individuality. We extol freedom in the singular, rarely in the plural.  And that has made it possible for the aggravated to snatch Dr. King’s banner from the hands of the oppressed in broad daylight, because a good many of us don’t know the difference between the two.

“As a nation, we’ve lost any sense of a transcendent purpose that is bigger then our individuality. We extol freedom in the singular, rarely in the plural.”

For me, the worst part of all this is the role that white Christianity has played in these societal shifts.  Too many white Christian leaders have helped to sow and proliferate the backlash against Civil Rights advances (in the name of God, no less) and far too many white Christians have played right along, either shrugging or winking as the dog whistles blow.

To start repairing the damage, we need to start remembering.  Memory is powerful. It shapes us and forms us.  That’s why remembering is at the heart of following Jesus, too.  Eat this bread, drink this cup in remembrance of Me. At the Table of the Eucharist, we ground ourselves in Christ’s presence, Christ’s loving sacrifice, and the invitation Christ extends to us to enter into relationship with Him and others gathered around that Table in life-giving, life-altering ways.  That’s how it’s supposed to work anyway.

So, to start remembering Dr. King today, here is my humble suggestion.  Don’t listen to “I Have a Dream” today. We’ve done that countless time. We know what the dream is.  Instead, take the time – make the time – to read “A Letter from a Birmingham Jail,” especially if you are white and Christian like me.  These are Dr. King’s words to us and to the clergy who shepherd us. They contain a blueprint, a action plan for what is required of us if we’re serious about wanting to realize the dream.  There will be much for us to do once this MLK holiday is over.

And if you’re not serious about the dream, well then, … better to treat today like any other Monday.  Just go about your business.  There’s more integrity in ignoring it that than in grandstanding about a man and a dream you really don’t believe in. But if you’re not crazy about Dr. King’s dream, don’t kid yourself into thinking that you’re all that into Jesus’ vision, either. The one is built on the foundation of the other.