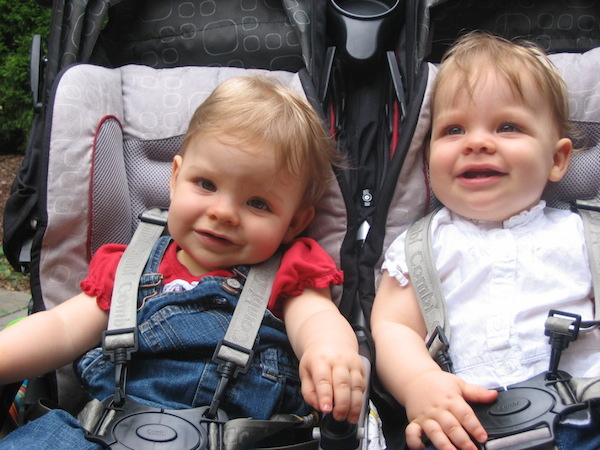 One day last week, a pair of Mormons stopped by the house. I saw them approach from the threshold of the kitchen–shirts, white; ties, straight; briefcases, official.  I did what I usually do when they knock: I made my way back to the other end of the house and ignored them–though, this time, I wasn’t sure the ruse would work.

It’ not as easy to pretend you’re not home when the front door is standing wide open and the security door isn’t quite secured.  If they were determined enough, they could have opened the door easily and called, “Hello…? Hello…?  Hellooooo…?” at which point I would have felt compelled to respond, “Oh, hi!” while emerging from the bathroom as if I’d been on the toilet or brushing my teeth.  Thankfully, I did not have resort to improv that day. After three vigorous knocks, they went on their way.

I breathed a somewhat guilty sigh of relief and proceeded into the kitchen to make myself a sandwich as I mentally reviewed my agenda for the day and used it to justify my sneaky behavior.  I had, in fact,  just gotten out of the shower when they arrived.  I was not fully dressed (though Tim Gunn probably would have deemed me  decent enough for a bit of informal theological debate.)  The truth is I simply didn’t want to bother. I needed to finish getting dressed, grab a bite to eat, and get to church so I could get on with my day.  “Dialogue with Latter Day Saints” wasn’t on my to-do list.

Then my wife returned home…

The reason the door was standing wide open was that she had taken the babies for a morning stroll while I got my shower.  When she walked in the kitchen, she said, “The Mormons were here.”  “Yes, I know,” I said as I hastily tore off a bite of sandwich. “I ignored them.”

“They ignored me, too,” she said tersely.  “I couldn’t believe it.  The stroller got stuck as I was trying to get it up into the yard and they walked right past me without saying a word.  I mean, here I am obviously struggling with two toddlers chanting, ‘Uh-oh, we’re stuck. We’re stuck. We’re stuck,’ in unison and they went on their merry way as if we weren’t even there.  This is what burns me up about you church people, Thomason.”

My mouth was (thankfully) too full of sandwich to remind her that she, too, would qualify as one of those “church people.”  She continued: “I’m sure they spent a lot of time putting together the spiel they didn’t have a chance to give you, and packing those snappy briefcases; but they couldn’t spend ten seconds helping me get a stroller through the mud. Didn’t Jesus have something to say about that?”

“Well, a stroller stuck in the mud isn’t quite as dramatic as a man lying bloody and broken by the side of the road,” I offered between bites. “But otherwise all the elements of the Good Samaritan story seem well represented here.”

“So what are you going to do about it?” she said, as she turned to investigate the whiny screams now emanating from the babies’ room.

That wasn’t on  my to-do list, either.  Come to think of it, not much on my to-do list had all that much to do with the Good Samaritan or the Beatitudes or any of the other stuff Jesus really put His weight on.

As I finished off my late breakfast/early lunch, I was reminded of Martin Luther King, Jr.’s “I’ve Been to the Mountaintop” speech, in which he jokes about the priest and the Levite in the Good Samaritan story hastening past the battered man in need of help because they were on their way to a “Jericho Road Improvement Association” meeting.

Then I thought about how many people I would speed past on my way to church to….check off a list. Because that’s what church people expect; because that’s how I’ve come to define effectiveness in what I do.

“Perhaps it’s time to add “go and do likewise” to that list ahead of ‘write sermon on Good Samaritan.”

Perhaps it’s time to add “go and do likewise” to that list ahead of “write sermon on Good Samaritan.”  Maybe then the list wouldn’t be so long.  And we who seek to live into the way of Jesus wouldn’t be in such a rush.