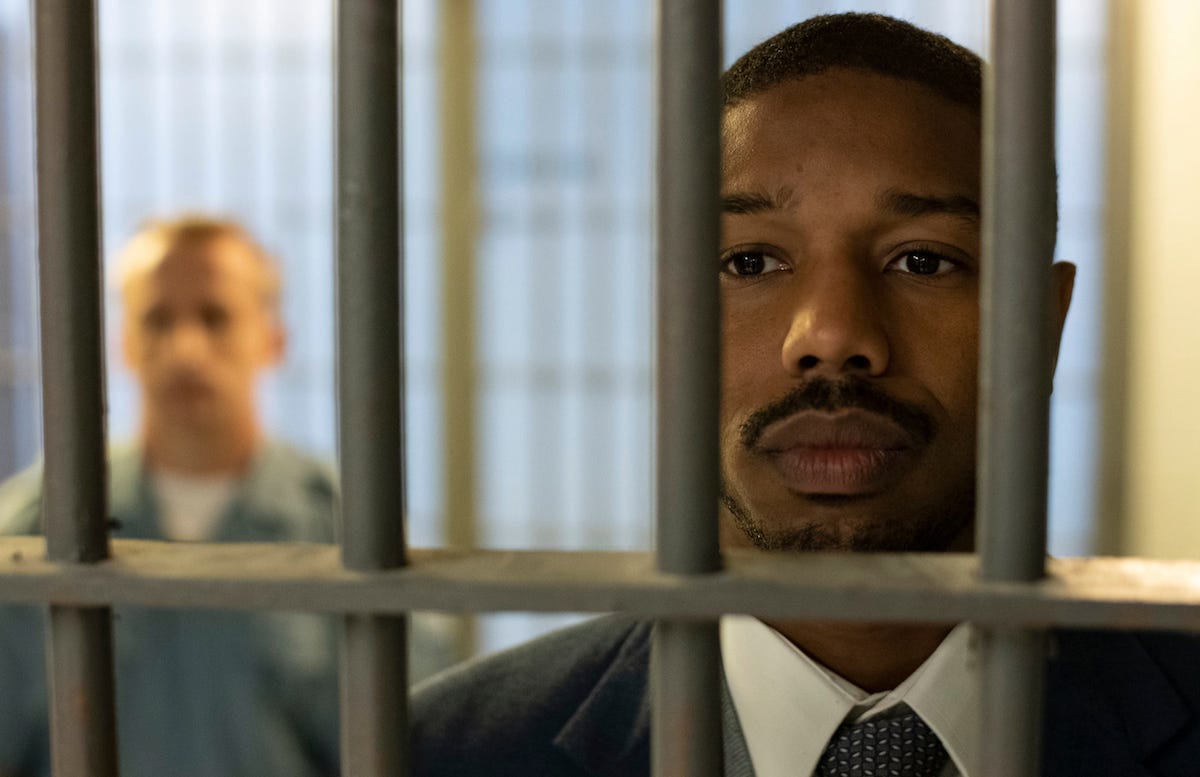 Film is a powerful medium for bringing issues to light and inspiring change. As part of “Locked in Solidarity,” the Christian Community Development Association’s awareness and action week on mass incarceration, the organization has selected several films as potential resources for groups and individuals wanting to learn more about the impact of incarceration.

Directed by Selma’s Ava DuVernay and produced by Netflix, 13th (2016) is a documentary that examines a loophole in the 13th Amendment that has not received enough attention, but has had a huge impact on African Americans since its passage in 1865. While the 13th Amendment (seen here) abolished slavery en masse, a clause in the amendment allowed slavery as a “punishment for crime”. This exception was immediately exploited by states as a means to cheap labor and continues to fuel the prison industrial complex to this day. The film includes interviews with activists, academics, and politicians including Bryan Stevenson, Michelle Alexander, Cory Booker, and Henry Louis Gates, Jr. who explore the connection between corporations and legislation. This Oscar nominated film does not shy away from exposing the ways impoverished black communities have been demonized and white communities manipulated by fear to serve political and financial ends. This informative and moving documentary is available on Netflix, and also for free on YouTube. A discussion guide for 13th developed by the CCDA, is available here.

When They See Us

Another powerful offering by Ava DuVernay, When They See Us (2019), like Selma, is a drama based on historic events and people. This time DuVernay is investigating the trial and incarceration of the five teenagers falsely accused in the Central Park jogger case of 1989. Presented as a four episode mini-series on Netflix with an additional special hosted by Oprah, the series chronicles the many ways law enforcement and the legal system failed these young men from their arrest and treatment by police, through their trial with its flimsy evidence to their imprisonment and the difficulty of reentering society after prison. The toll of these events on the families of the Central Park Five, as they came to be known, is also a major component of the story. One father pushes his son to confess to a lie fearing the police might kill him, marriages break apart, and relationships are strained. The series drives home the fact that black and brown people are assumed guilty at all times, even by well meaning white liberals. Through its empathetic portrayal of its protagonists and their suffering at the hands of a broken system, When They See Us compels viewers to truly “see” what is going on in America and who it’s hurting, hopefully inspiring audiences to work for justice. A discussion guide created by Color of Change that includes questions as well as steps for action is available here.

Based on Bryan Stevenson’s memoir of the same name, Just Mercy (2019) is a biographical legal drama about Stevenson’s struggle to save wrongfully convicted inmates on death row in Alabama. Also set in 1989, the film follows the young lawyer’s struggle as he confronts the corrupt elements of the judicial system from the coerced testimony of a false witness and the city’s racist sheriff, to disinterested prosecutors, all the way to the Supreme Court. While Stevenson is able to have the charges against one client dismissed, another one of his clients is not so fortunate and his appeal is denied and his sentence of execution is carried out. Though both are innocent and have the same attorney, the outcomes of their cases end very differently and underscore the capricious nature of justice for African Americans. The film is available on Amazon Prime, Apple TV, and Google Play as well as DVD. Several discussion guides are available for this important film. The Equal Justice Initiative founded by Bryan Stevenson has created one available here. While activist and author Dominique Gilliard has created a discussion guide incorporating questions for a Christian audience here.

For more information about the Christian Community Development Association’s work and ministry check out their website.

Call to Worship: “God of all nations, we long to meet...

Call to Worship: “Lord Christ, teach us to live as You...