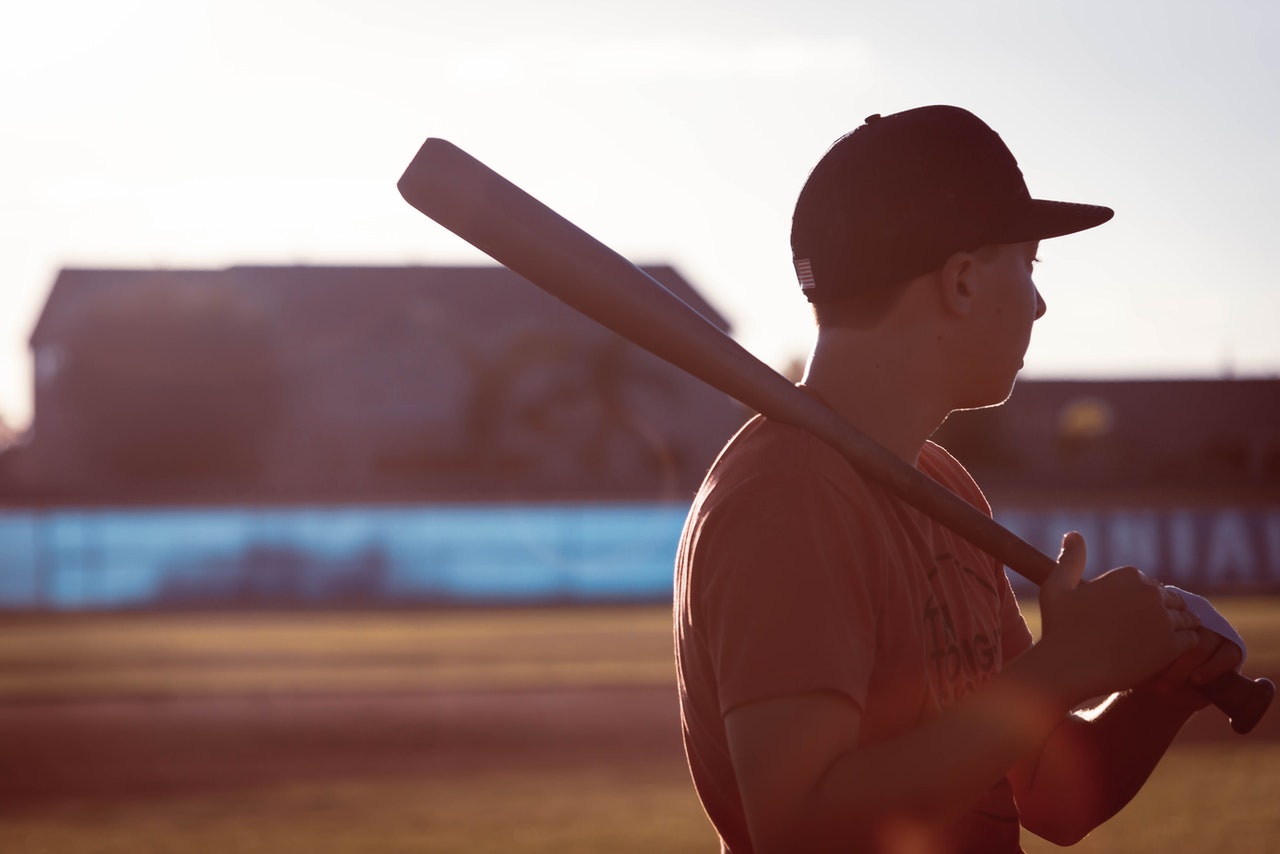 Believe it or not, another October has come and gone and so has another World Series.  If you’re a Rays fan, it’s been a week of oh so close heartache.  If you’re a Dodgers fan, it’s been a week of historic euphoria. It’s the team’s first title in 32 years (after coming up just short in 2017 and 18) and the victory gives the city of Los Angeles championships in two major sports in 2020.  The last time that the same city hosted both the NBA and Major League Baseball champions was 2002.

It must be said, though, that Major League Baseball isn’t as major as it used to be, at least back home in the States.  These days, there’s generally more buzz surrounding the Buccaneers than the Rays in Tampa because football now has a more legitimate claim to the title of America’s “national pastime.” But baseball still holds a special place in the hearts of many sports fans, and Bartlett Giamatti argues that baseball holds a special place the pantheon of world athletics.

In his book, Take Time for Paradise, Giamatti observes that many sports have their origins in war or are patterned after combat. Football is a prime example.  Each team is defending a goal.  One half of the field “belongs” to you; the other half “belongs” to your opponent.  The object of the game is to invade your opponent’s territory and force the ball into their goal while they guard, tackle, and otherwise try to stop you.  Whichever team can overrun the opposing team’s goal the most number of times wins the game. Soccer, basketball, and hockey all operate on a similar model.

But baseball is different.  Giamatti points out that in baseball the primary objective is not to pound your opponent into submission but to get the members of your own team home.  The other team is trying to stop you, yes, but the plate, the infield, and the outfield are all held in common.  At the end of the day the team that wins is the team that gets its own players around a shared set of bases the most times.

Thus, in a sense, baseball is a wonderful metaphor for the Christian faith, especially today—All Saints Day.  We are remembering, honoring, and celebrating those who have made it home. They are “the holy ones of the Most High” who have received “the kingdom and possess the kingdom forever and ever” (Daniel 7.18).

We rejoice in their everlasting life and give thanks for their earthly witness in hope that we, too, will one day “make it home,” regardless of what the world throws at us, and join them in the resurrection to eternal life.

The term saint literally means “holy.”  Some Christian denominations reserve such a title for certain individuals whose lives reflect a special connection to the Divine through exceptional learning and devotion, the performance of miracles, or the willingness to lay down their lives for the cause of the gospel. This concept of sainthood emerged as early as the second century when Christians began to hold joyful celebrations at the graves of martyrs.

This is still what most people think of when they hear the term “saint”: St. Francis, St. Augustine, St. Thomas, and so forth.  Or we use the term quite generally to refer to anyone who bears a burden or exemplifies kindness.  My mother often refers to my grandmother as a saint because she lived with my grandfather for 55 years.  She also refers to my grandfather as a saint because he had to live with her.

We Baptists typically don’t bestow such titles on individuals, no matter how revered.  We pride ourselves on sticking to the biblical examples that have been set forth for us.  St. Paul, in particular, uses the word “saint” or “holy one” to refer to any faithful believer who has given his or her life to Christ regardless of whether or not they’ve given their lives for Christ (e.g. 1 Thessalonians 3.13).

We trust in the promises set forth in Ephesians chapter 1 that “in Christ we have obtained an inheritance;” that we are destined “to live for the praise of [God’s] glory” and that we have been “marked with the seal of the promised Holy Spirit” so that we might know “what are the riches of [t]his glorious inheritance among the saints, and what is the immeasurable greatness of his power for us who believe.”

Yet, even we have come to view saints primarily as those who have crossed the Jordan and who have received their inheritance in the life that lies beyond this world.  Paul, however, does not use the term “saint” to distinguish the dead from the living. In Philippians 4, he instructs the church at Philippi to “greet every saint in Christ Jesus. The friends who are with me greet you. All the saints greet you, especially those of the emperor’s household” (Philippians 4.21-22).

Thus, an important lesson for us on this All Saints Day is that “making it home” is about more than going to heaven.  It’s about getting in the game and playing our part as instruments of Christ’s love, peace, and justice in the here and now. It’s about supporting and serving others and not being content to stand on the sidelines or sit on the bench.

“making it home” is about more than going to heaven.  It’s about getting in the game and playing our part as instruments of Christ’s love, peace, and justice in the here and now”

“Living in praise of God’s glory” begins in this life and is the calling God lays upon all us if we are disciples of Jesus.  That is another reason why I think baseball is such an effective modern-day metaphor for faith.  Baseball is a game pretty much anyone can play. You don’t have to be an MVP like Corey Seager or Orel Hershiser, or understand the details of the game like Dave Roberts or Tommy Lasorda to step out onto the field and play your heart out.  You can enjoy the game even if you don’t play at an elite level.  In fact, the NY Yankees and the Boston Red Sox regularly prove that having a big name, high payroll roster is no guarantee you will be better or win more at baseball.

That’s true in faith as well, because heaven is not the spiritual equivalent of Cooperstown.  Heaven is not reserved for those who excel to record-setting heights.  That’s a very pagan concept, actually.  That’s the Valhalla of the Vikings and the Elysian Fields of the Greeks.

The saints don’t get into heaven for what they’ve done but for what Christ has done for them – and for us all.  More than their own skills and talents, we remember them for how brilliantly and consistently they, like the moon, reflected the light of something greater than themselves.  The light that is the life of all people.  The light that shines in the darkness and the darkness does not overcome.

So, let’s give thanks for the life and witness of the good and faithful servants who have gone before us.  Let’s give praise to God. But let’s not spend today just looking back or up.  Let’s look down and ahead, too.  Because the game, the mission, the life to which Jesus invites us continues.  And we’re the ones He calls on to play in this season.