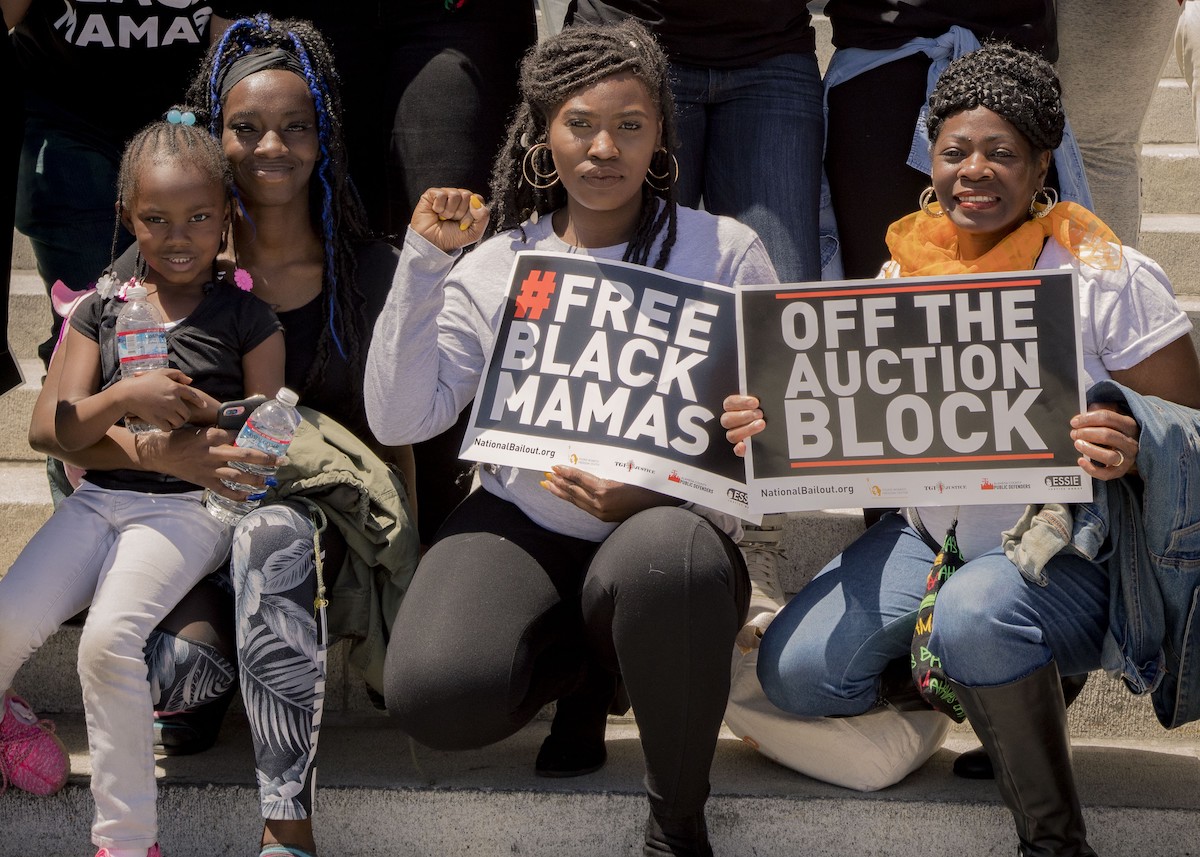 Before the flowers, before the jewelry, before the cards and candy Mothers’ Day was a day of activism. In 1858 Ann Marie Reeves Jarvis organized the women in her area into Mothers Day Work Clubs with the goal of educating communities in (West) Virginia about sanitation, disease prevention, food preparation and nursing. These clubs also helped families struggling with tuberculosis receive care and medicine for their loved ones at a time when TB was the leading cause of death in America especially among the young. Jarvis herself would seven of her eleven children, two before their third birthdays, to childhood diseases. During this time period, Appalachia was significantly behind the rest of the country economically, and the mining communities where the mothers worked were often isolated and especially in need of help.

When the Civil War physically tore the community apart, in 1863 when West Virginia separated from the state of Virginia,  Jarvis inspired four of her Work Clubs to provide aid to both sides of the conflict, Union and Confederate alike On Women’s Friendship Day, the women of the Taylor County visited the wounded in the army camps and taught soldiers sanitation and disinfection. More soldiers died in prisoner of war camps and army camps than died on the battlefields of the Civil War. Five years later, when the war had ended, Ann Jarvis organized a Mother’s Friendship Day at the Taylor County Courthouse in Pruntytown, West Virginia to reunite families and communities divided by the conflict around the love and loyalty they felt for their mothers.

Jarvis’ daughter Anna would later take up the cause of Mother’s Day and lobby for its inclusion as a national holiday. She organized the first Mother’s Day in 1908 in Gafton, West Virginia in memory of her mother’s work of peacemaking, reconciliation, and social action against poverty. In her later years she regretted the commercialization of the day and the profits that floral, candy, and greeting card companies were making off it.

Another woman inspired by the work of Ann Jarvis was abolitionist and suffragette Julia Ward Howe. Having also witnessed the horrors of the Civil War, Julia Ward Howe wanted to bring an end to all war and establish equality for all people regardless of race, religion, gender or nationality. With this in mind in 1870 she wrote the “Mothers Day Proclamation” asking all mothers to come together one day a year to work for peace in their communities. It was her hope that mothers would be the ones most motivated to work for peace out of love for their sons who might fight and die in wars. On June 2, 1872 the first Mother’s Peace Day was held in New York City. It was primarily an anti-war demonstration that Julia Ward Howe continued to observe every June for the next decade until it gradually faded away.

The current cultural expression of Mother’s Day, largely curated by Hallmark and other corporations, revolves around what will sell rather than reality. It often excludes single mothers, queer mothers, mothers who are incarcerated, and mothers in blended families and non-traditional families. A 2018 study by sociologists in the US found the greeting cards that the country spent $813 million on that year re-enforced a very traditional and gendered social narrative. Not only were Mother’s Day cards predictably pastel, they focused on the “little things” mothers do for their children. Nurturing, attentiveness, tear-drying, and selfless giving, were prominent themes for mothers, while Father’s Day cards emphasized providing, teaching, humor, and being “the best.”

Although anti-poverty and anti-war activism have disappeared from our modern Mother’s Day, it doesn’t have to remain this way. I am one of many women deeply uncomfortable with Mother’s Day as it is currently observed and desperate for another way to engage the day. After my younger brother died, my family stopped observing Mother’s Day. It was just too painful for my mother and I myself can’t think of the holiday without feeling Nate’s loss myself. For other women it is a struggle with infertility, the recent death of a mother, a missing or incarcerated mother, or strained relationships that make Mother’s Day a difficult holiday to endure.

The issues of poverty, inadequate healthcare, equality and war are still with us. There is more than enough work for justice-oriented people to undertake. Re-claiming the activist roots of Mother’s Day would be an opportunity to bring attention and action to these issues and also provide people with an alternative to what for many can be a problematic holiday.

Opportunities to Make a Difference:

Appalachian Outreach – When Todd was a youth pastor he and the youth of Siloam Korean Church of Atlanta participated in a home repair mission project organized by Appalachian Outreach. In addition to home repair, A.O. also operates a food and clothing pantry and an emergency shelter for women and children. Poverty is on the rise in Appalachia and in many places, it has never left.

National Bail Out – For Mother’s Day National Bail Out raises funds for “Black Mama’s Bail Out” a campaign to get mothers and caretakers out of prisons and migrant detention centers for Mother’s Day. Nearly 2/3 of incarcerated women are Black and 80% are parents of minor children, often the sole parent. 1/2 Black Trans women report being incarcerated, often as a result of transphobia. 60% of those waiting in women’s jails have not been convicted of a crime and are awaiting trial but do not have the support systems or financial means to secure their release. NBO is Black run and organized and comprised of lawyers and activists.

Baptist Peace Fellowship of North America – With groups spread across Canada, Mexico, Puerto Rico, and the United States BPFNA works for peace, justice, liberation, and reconciliation around the world. They provide resources for study and worship in English and Spanish for adults, children, and youth on such topics as anti-racism, indigenous people’s day, pride, and de-colonization.

To Live Here, You Have to Fight: How Women Led Appalachian Movements for Social Justice by Jessica Wilkerson. This amazing book chronicles the struggle of women in Appalachia during the 1960 and 1970s who seized the torch from Ann Jarvis to improve living conditions for their families. “Their insistence that caregiving was valuable labor clashed with entrenched attitudes and rising criticisms of welfare. Their persistence, meanwhile, brought them into unlikely coalitions with black women, disabled miners, and others to fight for causes that ranged from poor people’s rights to community health to unionization.”