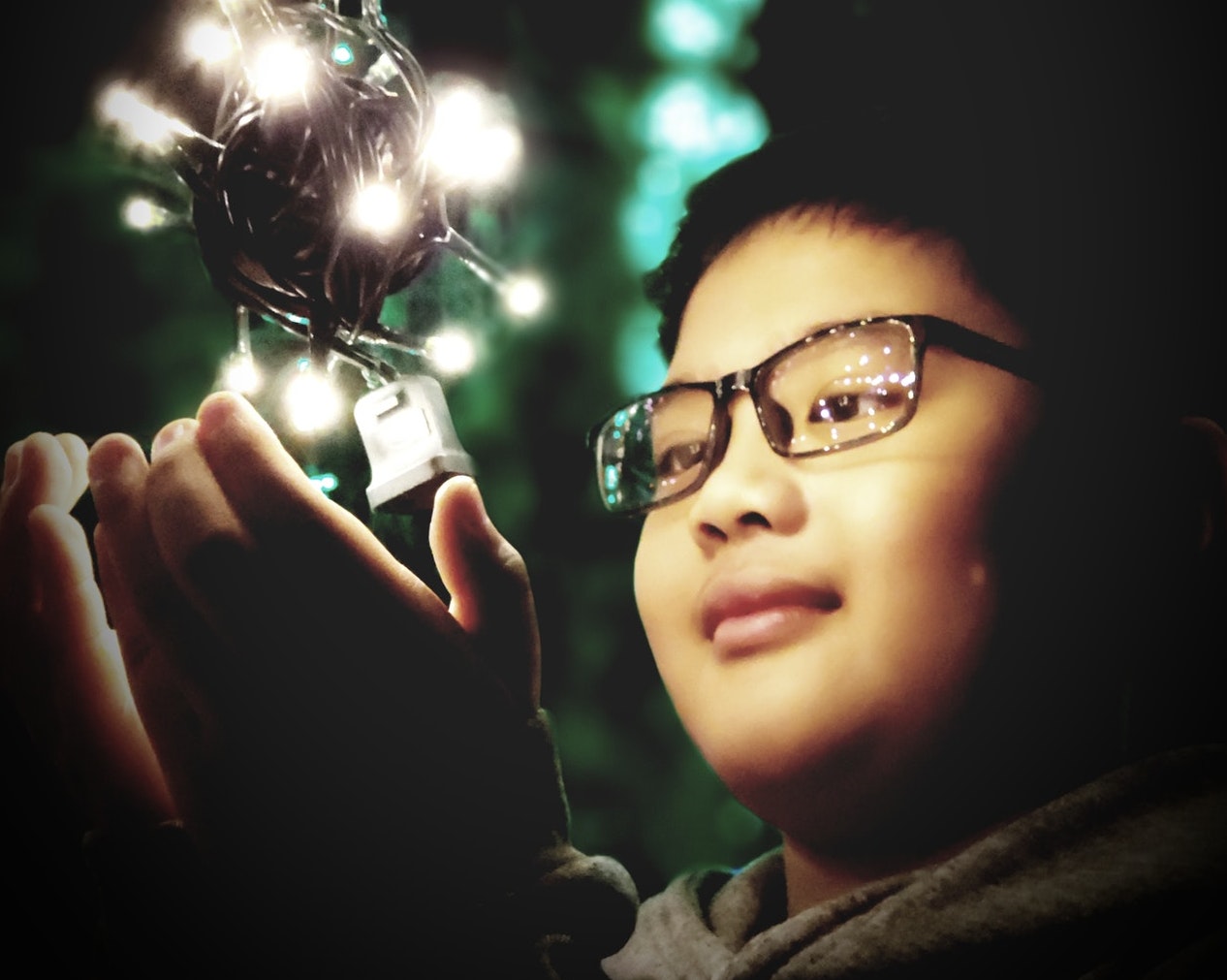 Inspired by Paul Simon’s song, “Getting Ready for Christmas Day”

As we close in on Christmas 2020, one of the songs I have found myself returning to this year is Paul Simon’s nearly decade-old single, “Getting Ready for Christmas Day.”Certain lines date the song to its genesis in 2010 but most remain sadly and soberingly resonant – none more so than the sampled archival excerpts from a sermon by the Rev. J.M. Gates that lends the song its title.

In the wake of George Floyd’s murder and other recent acts of police violence against African Americans, these words from the 1940s are a haunting reminder that there is nothing new about this news that has so troubled us this year.

Paul Simon envelopes Rev. Gates’ spoken words with lyrics that evoke the experience of the working class struggling to do more than make ends meet, especially during this supposedly “most wonderful time of the year.”  It’s a song that gives voice to the inequities lurking in the background of a society losing itself in the revelries of festive consumerism.

From early in November
to the last day of December
I’ve got money matters weighing me down
Oh the music may be merry,
But it’s only temporary
I know Santa Claus is coming to town.
In the days I work my day job, in the nights I work my night
But it all comes down to working man’s pay
Getting ready, I’m getting ready, ready for Christmas Day

This prophetic edge makes “Getting Ready for Christmas Day” more than an unconventional Christmas song. It makes it something of a contemporary Advent song because the “getting ready” Paul Simon sings about goes further than simply buying presents or hanging mistletoe. It involves wrestling with present realities and holding out hope for something better and beyond. It’s a song that takes Christmas back to its first century origins through twenty-first century imagery.  As the chorus goes, we’re getting ready for “the power and the glory and the story of Christmas Day” – a story that recalls an event of the distant past to help us reframe the present through the lens of God’s in-breaking future.

So much of what we sing about in our Christmas songs turns our attention upward and outward to fantastic and fanciful things: Choirs of angels singing in the sky.  Bright stars cutting through the darkness of night.  The flying reindeer pulling Santa’s sleigh. And that’s not a bad place to go. It’s not an inappropriate place to go; but that’s not where Christmas fully or finally unfolds.  That’s not where the power and the glory contained in the story of Christmas is truly to be found.  Because the first Christmas took place on the ground, inside the messiness of life, not above it:

Inside a cattle shed where a young mother gave birth to her first child because there was no room for her in the local inn.

Inside a relationship where the devout young husband of this young mother had to decide whether to stay engaged to her when it was discovered she was carrying someone else’s child…or dismiss her quietly…or have her stoned to death.

Inside a census undertaken so Caesar could tax the masses to support the politics and pastimes of the elite.

Inside an empire rife with boundaries and divisions, clinging to a tenuous peace brokered through military occupation and a bloody civil war.

Inside the hopes and fears of an anxious and marginalized yet chosen people who were waiting for God to make good on promises made to the patriarchs of long ago.

Year after year, Christmas always returns to these same sorts of places and spaces.  To mountaintops where soldiers still eat their holiday meal wondering if it will be their last.  To cities and towns where people are struggling to make sense of this pandemic infested, politically polarized, fake news distorted age. To highways where driving while black can quickly become a capital offense. To alleyways where the homeless shiver in the shadows of luxury lofts. Christmas 2020 will be no different.  This Christmas will be the story of how, once again, the Son of God is coming into the messiness of this year’s world to be with us, to be God with us (Emmanuel). To the messiness of an America where “working man’s pay” won’t cover rent and groceries and medications much less gifts. To the messiness of an America in which low-wage workers are experiencing Great Depression levels of unemployment in the COVID economy while high income professionals are riding out the pandemic virtually unscathed.

That’s why Isaiah 40:1-5 and Mark 13:24-37 are two of the traditional and seminal Advent texts.  Mark 13 is not a very Christmasy passage at first glance, as we have come to think of things as Christmasy. There are no mentions of peace or love.  There aren’t stars brightly shining so much as stars spectacularly falling. Rather than tidings of great joy, there are stern admonitions to stay awake and keep watch.

Isaiah 40 is more readily associated with Christmas thanks to the opening tenor recitative of Handel’s Messiah. Yet, we get so caught up in Handel’s exuberant score that we don’t fully grasp the meaning of the words.  In reality, Isaiah is here announcing the end of the world as we know it.  Every mountain and hill will be made low. Every valley will be raised up.  The crooked places will be made straightened and the rough places will be smoothed out.

Taken together, both texts proclaim nothing less than the advent of a new heaven and a new earth, the first rosy tinge of the new dawn with which God is breaking the darkness.  The coming of Christmas actually portends blessed upheaval: a comprehensive reworking of the world; a turning of everything upside down and inside out.

And that’s the basis of the hope be found in the manger alongside the long-expected baby Jesus. That’s the foundation of the peace we have with God, the joy we have in God, the love that is the basis for our sacred relationship with both our God and our neighbor.  In Jesus, God not only begins the process of deconstructing the world as we’ve tampered with it, as we’ve scrambled and distorted it, in order to reconstruct it and remake it anew; God also begins the process of teaching and modeling for us how to join God as partners in this work. If this kind of Christmas sounds disconcerting, it’s only because we’ve made Christmas into something it was never intended to be: a holiday about what we receive rather than what God is unleashing / giving.

So let’s get ready.  Not just by stringing lights and hanging wreaths and putting up trees, but by keeping watch. By keeping awake. Because Christmas is coming again into the mess that is right now.  Jesus is coming again to be “God with us” in the mess that is right now – not to wallow in it, but to fold heaven into the mix. To bring heaven to earth. To bring the stars down.  To bring the mountains low and raise the valleys up.   To straighten out the crooked and smooth out the rough.  To bring us good news of a new heaven and a new earth that are now set in motion.

That’s the full power, glory, and story of Christmas Day.

Thanks be to God.  Amen.

The Stars Are Brightly Falling

Lighting the Joy Candle: A Litany for Two Readers